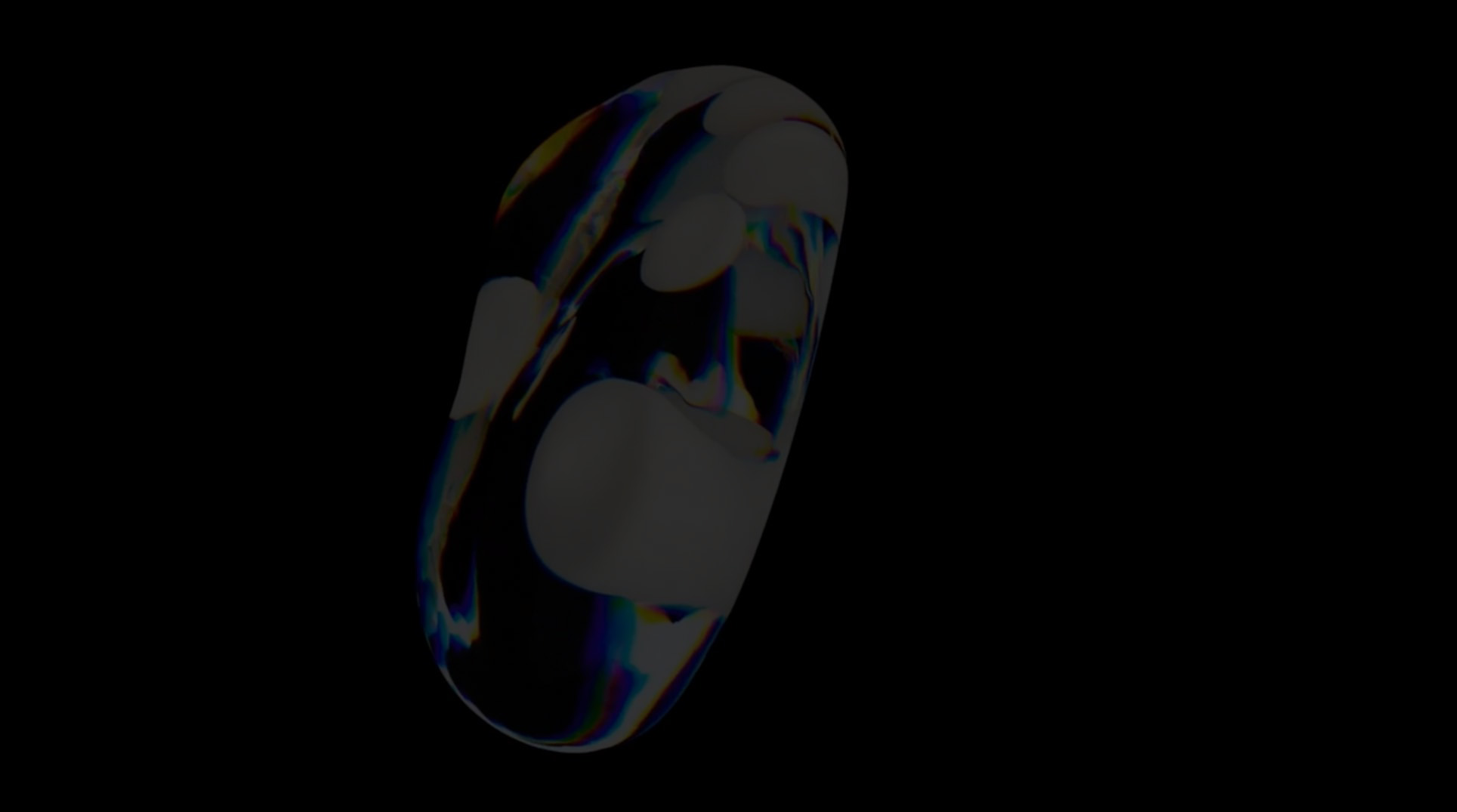 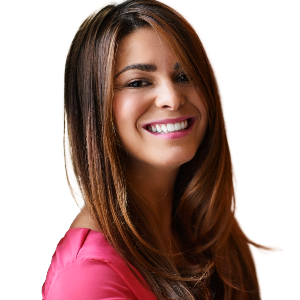 Director of the School for Female Leadership in the Digital Age, Huawei EU

Berta Herrero Estalyo is Senior EU Public Affairs Manager at Huawei, where she leads the company’s equality, diversity and inclusion efforts at EU level, among other issues related to strategy, government affairs, communications, and policy development.

Ms. Herrero is the Programme Director of the company’s Schools for Female Leadership in the Digital Age, which twice a year provide top students and young professionals with a once-in-a-life-time opportunity to acquire the skills needed to shape Europe’s digital transition, under a full scholarship.

She has extensive experience in the field of European Union politics and policies in three different sectors (institutional, corporate and media), and in areas ranging from foreign affairs and enlargement to cohesion, new technologies and innovation.

Prior to joining Huawei, Ms. Herrero served in the cabinet of a Vice-President of the European Parliament in Brussels, and previously as a journalist for Spain's newspaper El Mundo, reporting from different countries across the world.

Ms. Herrero studied Journalism in Madrid, European Studies in Amsterdam and East European Studies in Berlin. She is personally invested in contributing to overcome the divide, be it digital, geographical or gender-related, that prevents the European society from moving forward in a fair and inclusive way.

In 2021, she was featured on the prestigious Santander-CIDOB '35 under 35' list that recognizes the potential of 35 young leaders who are shaping the digital era worldwide.

The biggest celebration
of women in tech&ICT

In order to provide services at the highest level, we inform you that we use cookies for analytical purposes. By continuing to use the website without changing the browser settings, the user accepts the use of cookies.